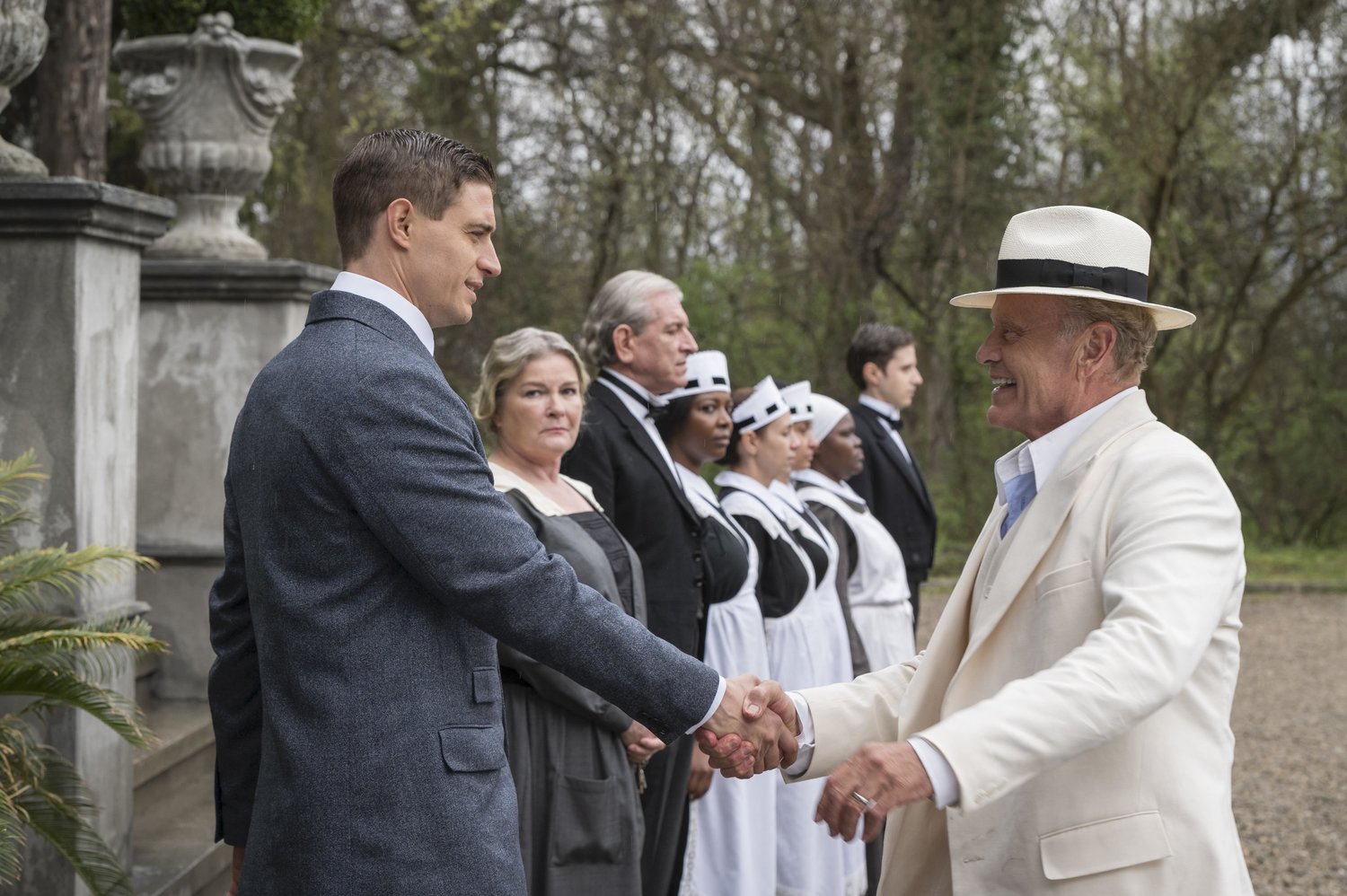 - Spice up your summer with the premiere of the much-anticipated, four-part limited series, Flowers in the Attic: The Origin, starting July 9 on Lifetime Television.

The series is inspired by the gothic “Flowers in the Attic” book series from best-selling author V.C. Andrews, and is based on the prequel novel, “Garden of Shadows,” by Andrew Neiderman, longtime ghostwriter of the V.C. Andrews franchise.

In the first installment, airing July 9, Olivia Winfield is a young woman in the early 20th century who gives up her career, her home, and her name to become Mrs. Malcolm Foxworth, the wife of the nation’s richest man. However, Olivia soon realizes that life at Foxworth Hall is far from the fairytale she imagined, and that her husband has a dark side. She begins to question her choices, but she is already on a journey that will take her down her own twisted path.

In the second episode (July 16), Olivia and Malcolm’s family grows, but Olivia struggles to give her children a safe and happy childhood in the face of Malcolm’s sinister nature and obsession over his own family secret, which severs their relationship further.     In part three (July 23), Olivia opposes the unions of her adult children after suffering another devastating loss of her own. As the episode ends, she finds blood on her hands and uncertainty over the fate of an old foe.

The series wraps up on July 30, with Olivia’s descent into the most notorious and terrifying version of herself. After losing connections with all her children, Olivia copes with the tragedy and tension by embracing religious beliefs instilled in her by her cousin. These beliefs turn into obsessions, and her desire to wreak vengeance on those around her drives her to become someone capable of locking her own grandchildren in the attic when her daughter returns after another family tragedy.

The first two episodes of the series will also be available the day after they respectively premiere on the Lifetime app and MyLifetime.com without a cable subscription (for 10 days after they debut).  Additionally, V.C. Andrews fans can find more on Lifetime this summer; 14 titles from the V.C. Andrews movie collection will be available on demand and on TV Everywhere platforms from June 1 through August 31.

Visit mylifetime.com for more information about Lifetime’s summer lineup and other programming.

Other items that may interest you

BookTrib’s Bites: Stock Up on Some Great Summer Reading Choices

BookTrib’s Bites: Stock Up on Some Great Summer Reading Choices

6 Colorado River states submit a plan to cut water use, …